A CELEBRATION OF THE STRONG FEMALE FIGUrES BEHIND NOTTING HILL CARNIVAL
PHOTGRAPHY: vivek vadoliya EDITOR/RESEARCHER: NELTA KASPARIAN
COMMISSIONED BY VOGUE
"Working on this project, I’ve had the pleasure to meet with a few legends who are pieces of the puzzle, contributing to the ecstatic, beautiful and unexplainable chaos that is Notting Hill Carnival.

In these times of racial unrest, where it seems like every other day I am reminded or made aware of just another facet of British racism, I look at Notting Hill Carnival for hope - because it’s survived, it’s flourished, and it’s imposed itself despite major forces (still) going against it and against black people.

Notting Hill Carnival is a truly Caribbean-British hybrid creature - and I wish for us to focus on that for a minute. Focus on what happens when black and white aren’t opposed, but instead, inexplicably unified. Because that is the paradox of Carnival, it was born out of the need for emancipation and it has grown into a catalyst for those alienated and disillusioned with British Society – and that is a feeling that can be shared by all. 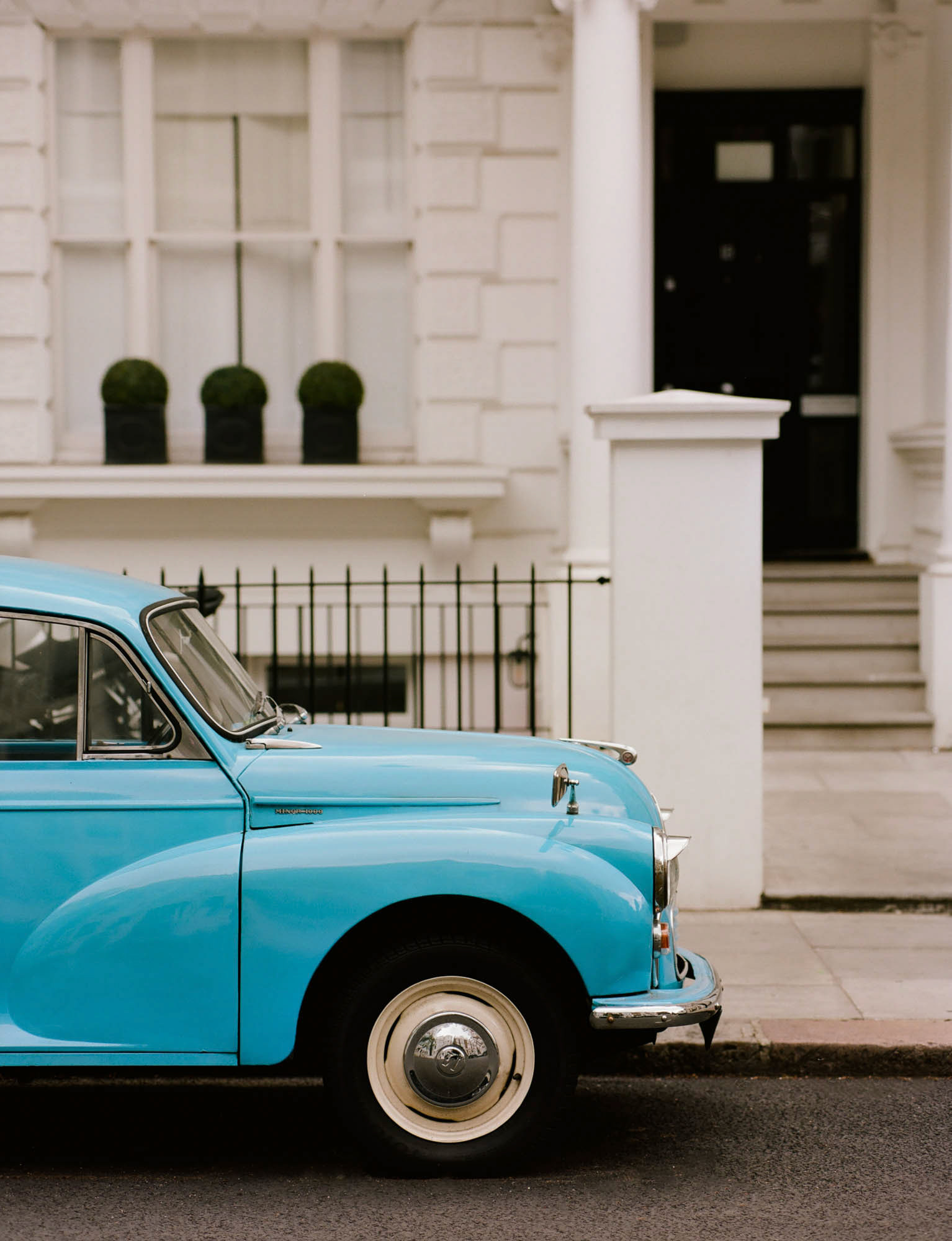 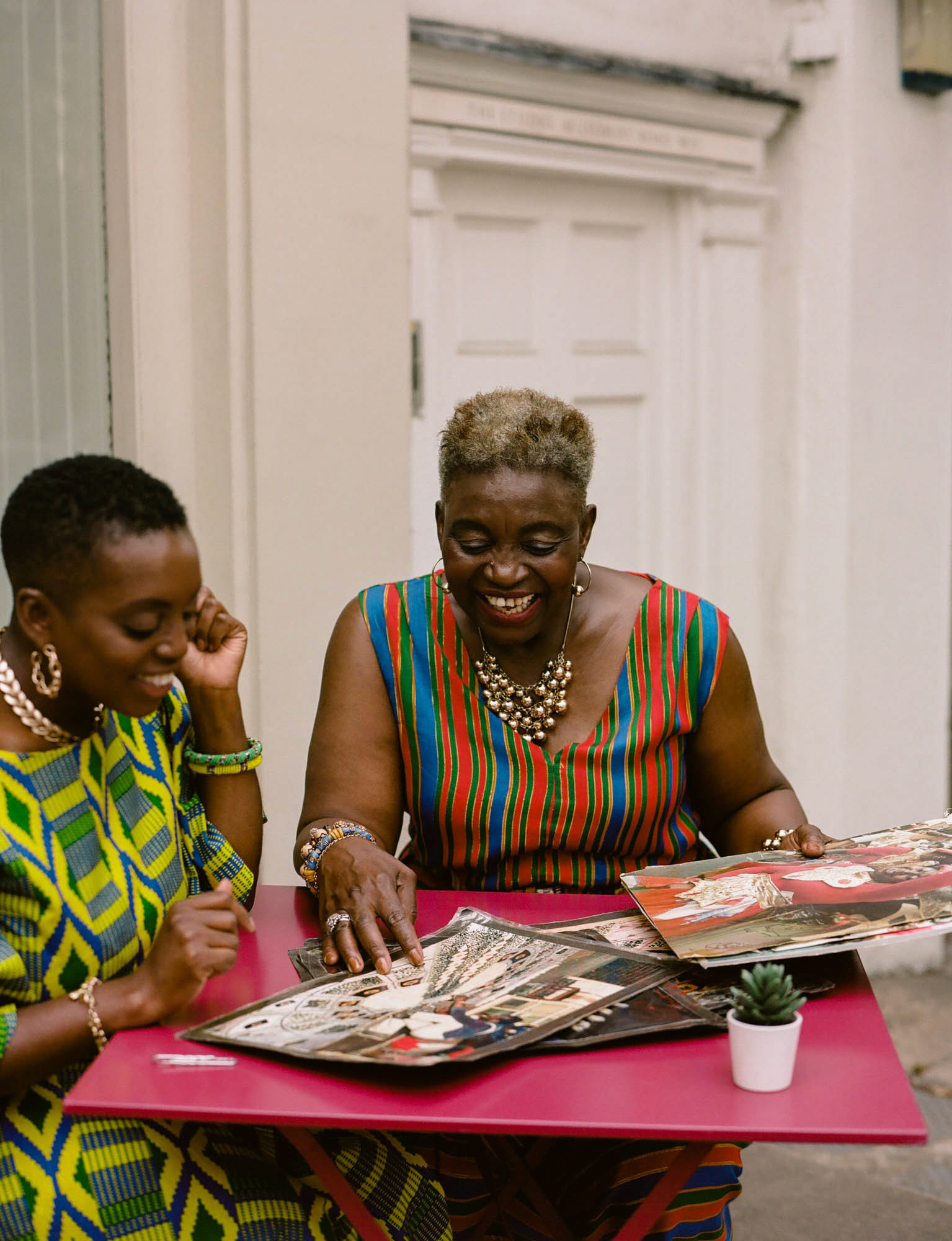 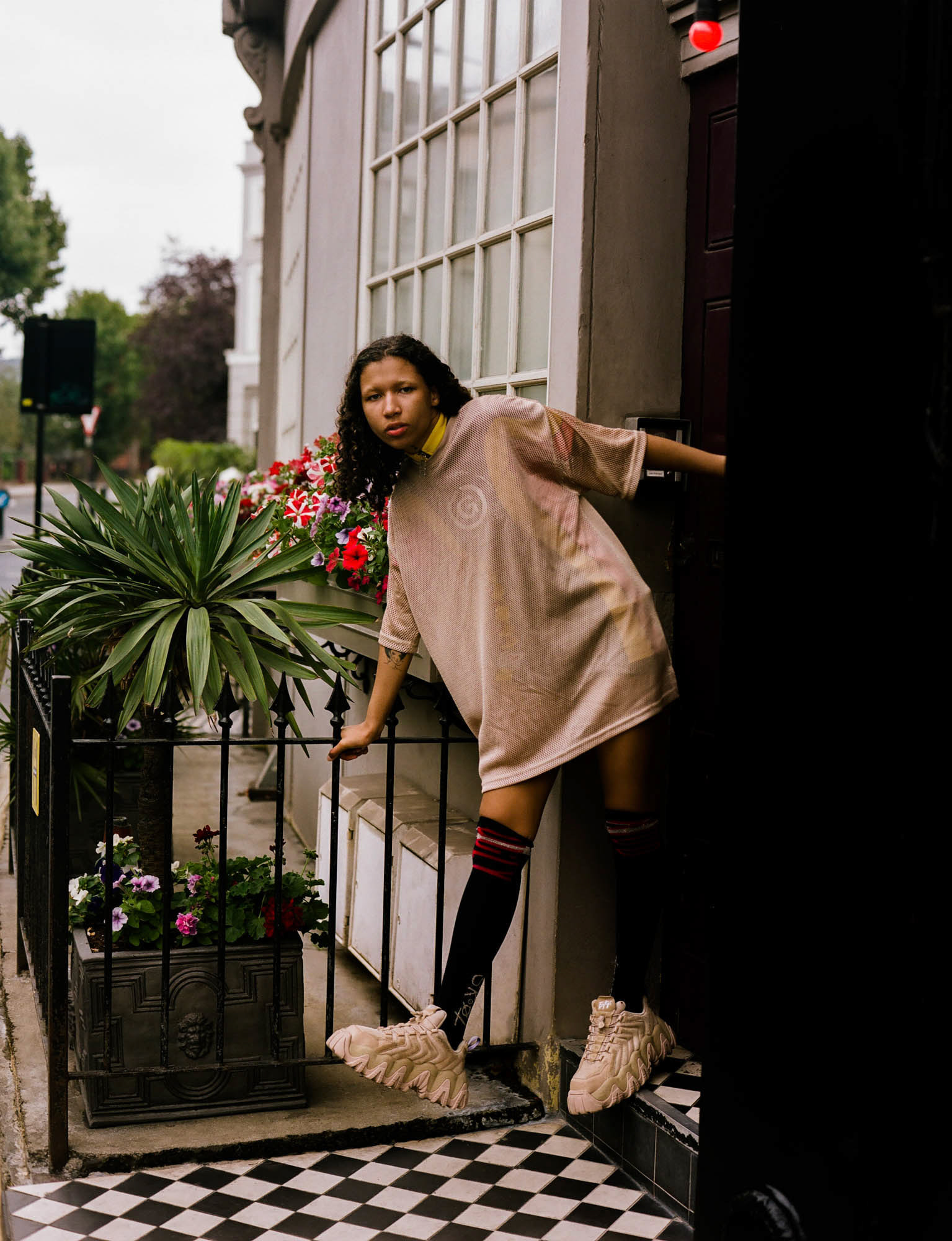 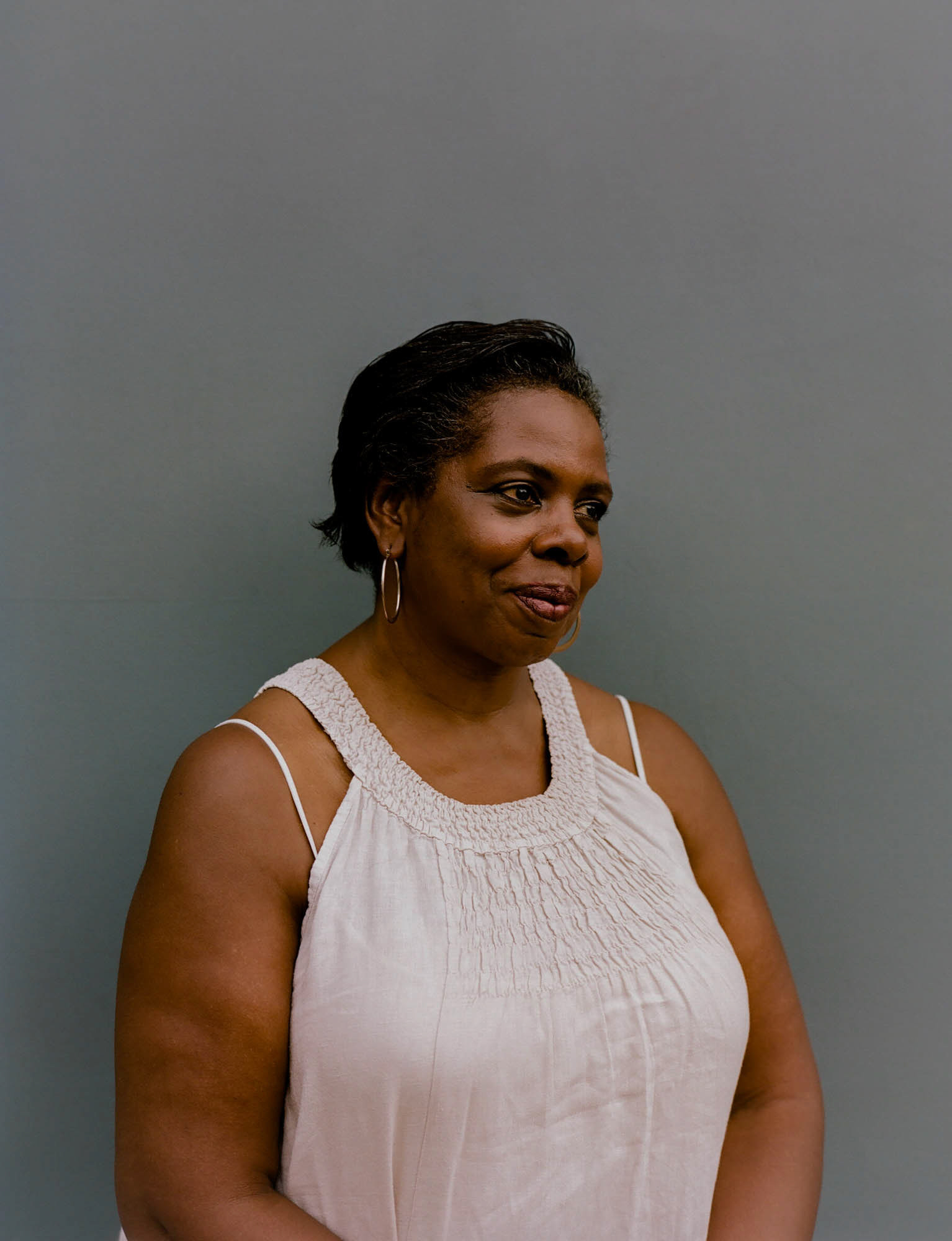 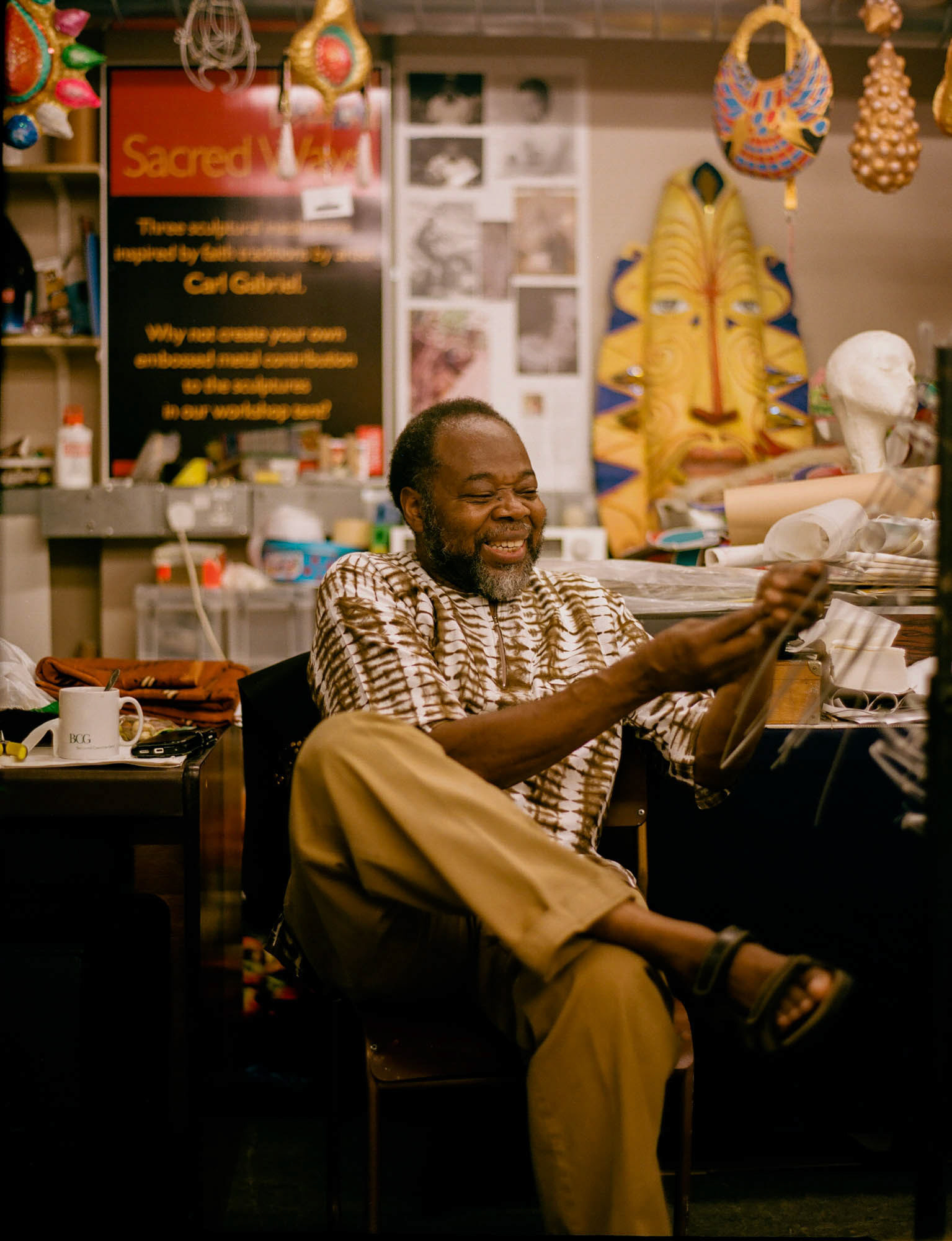 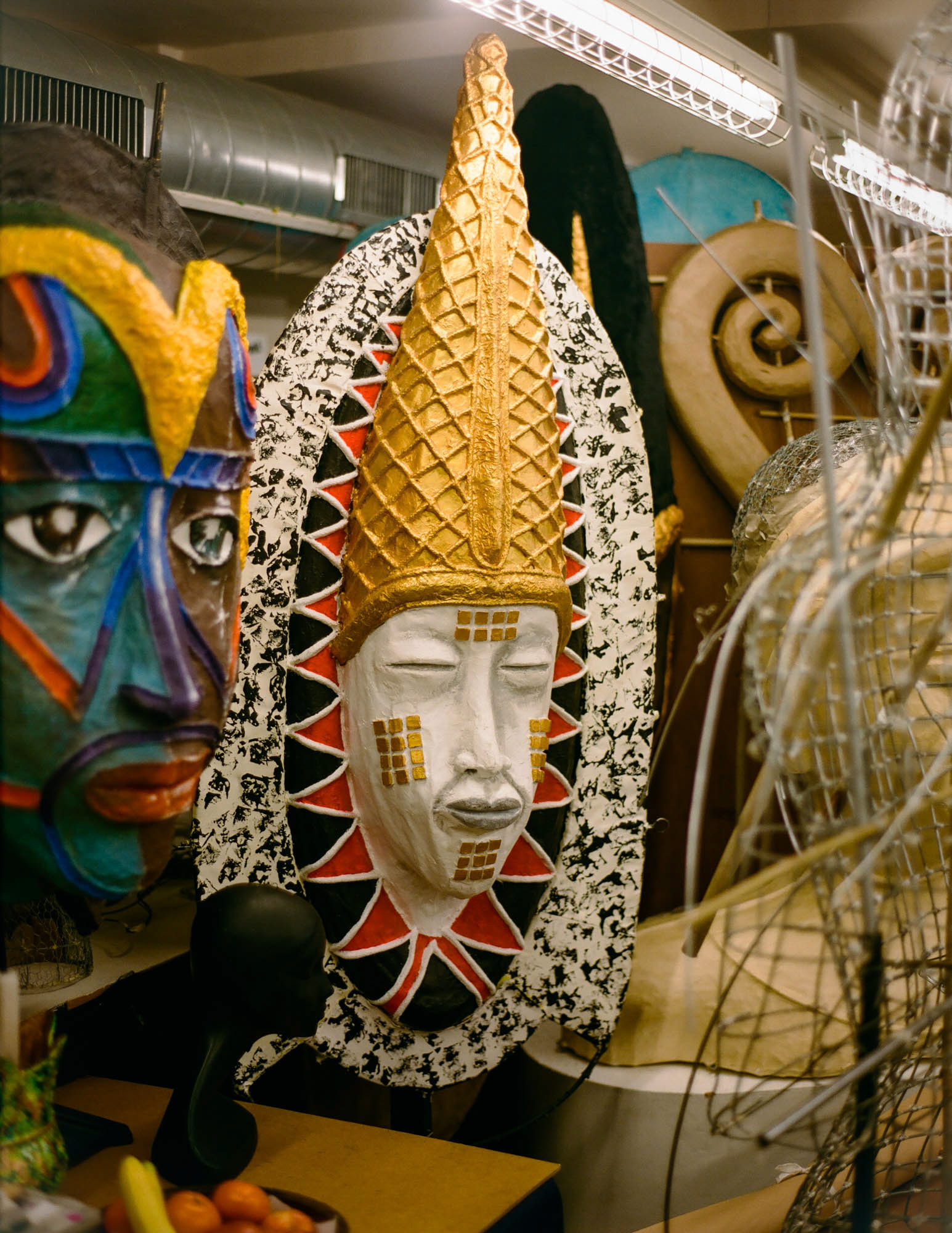 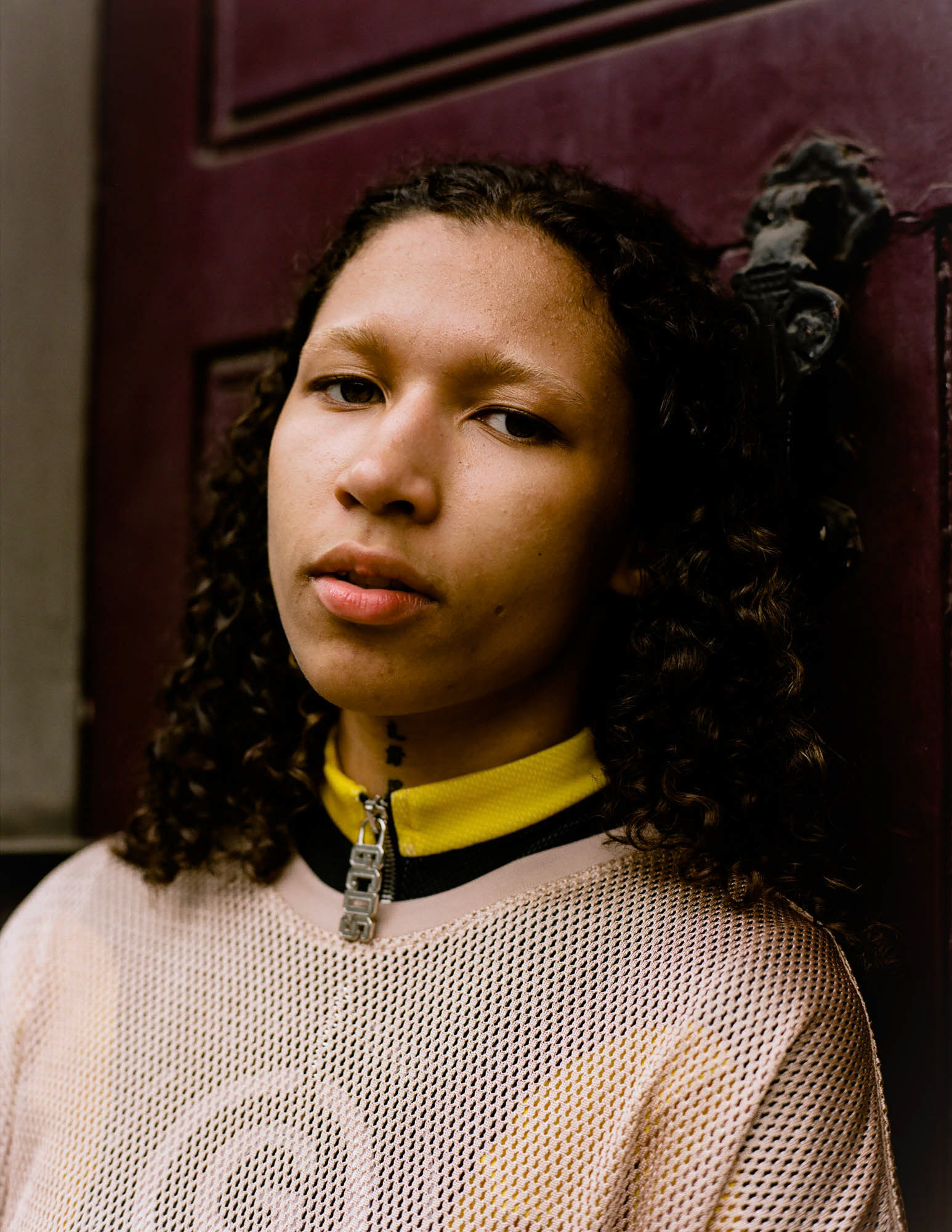 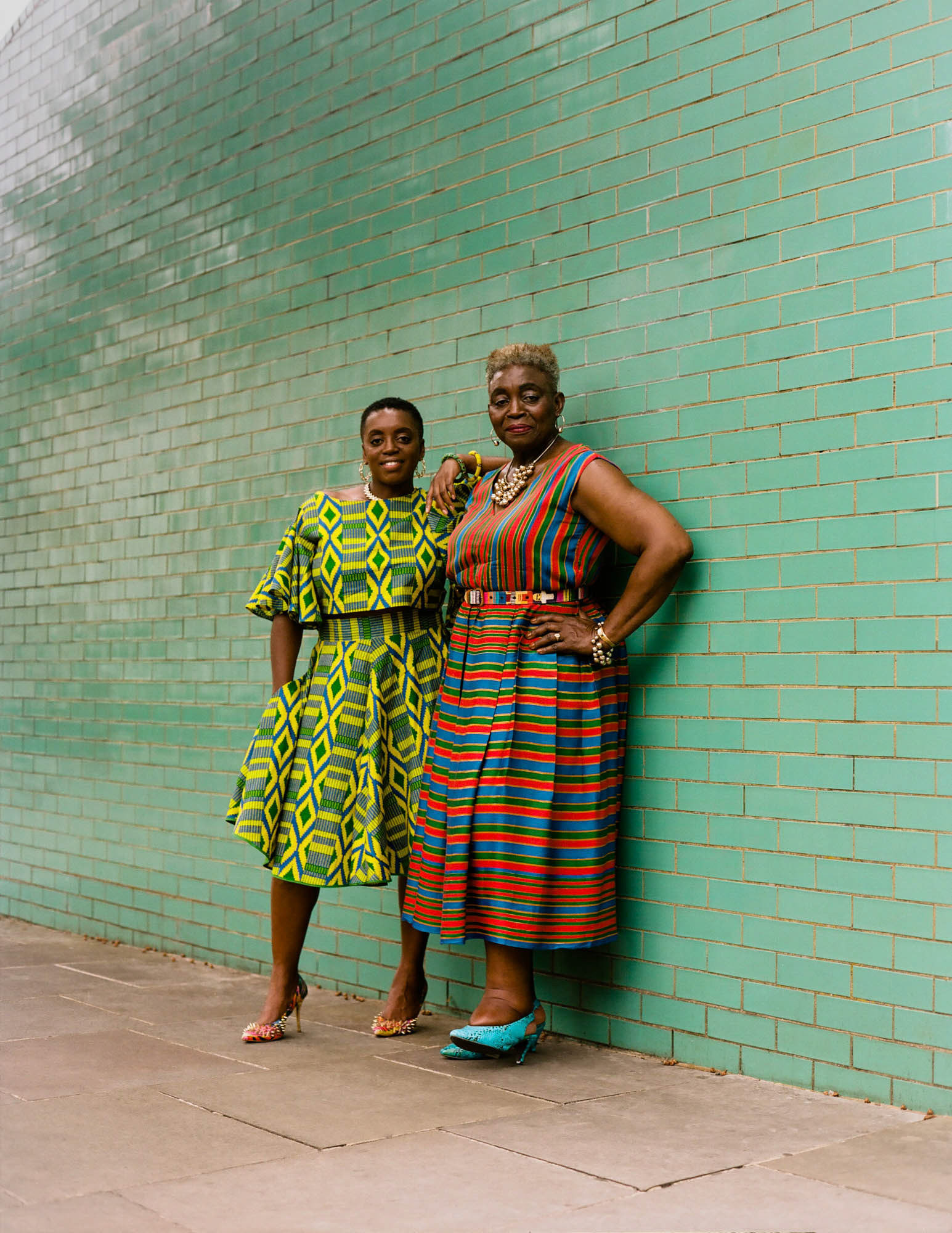 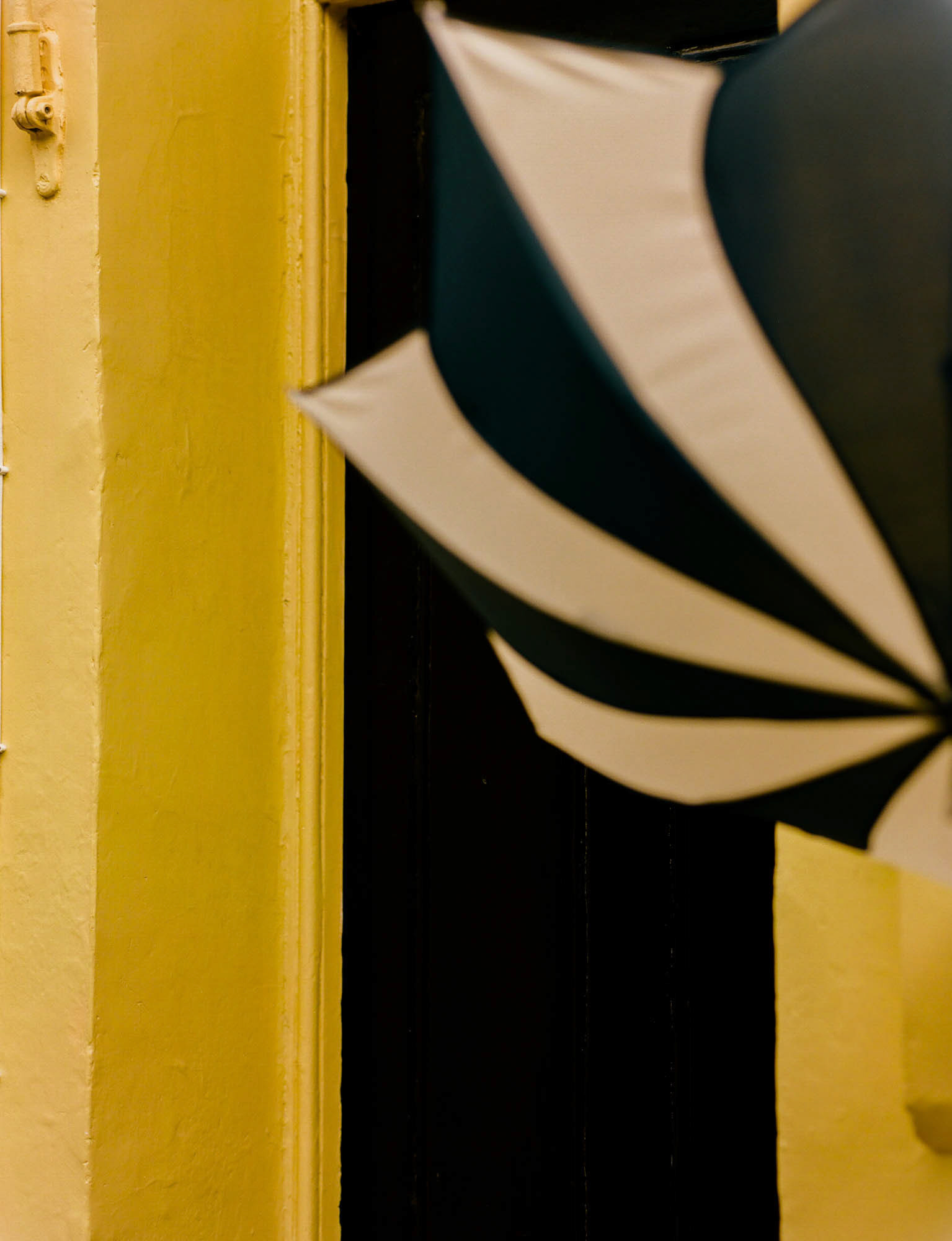 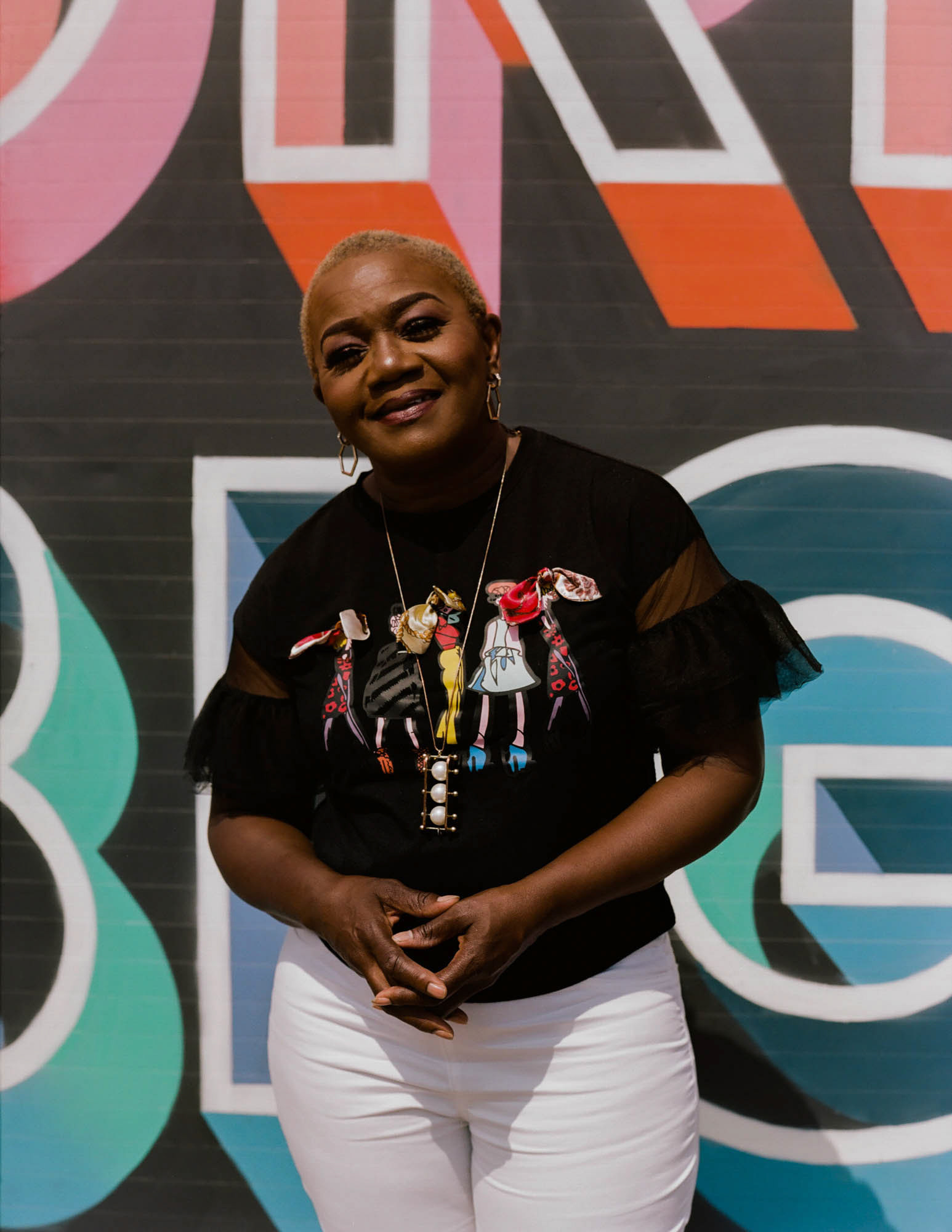 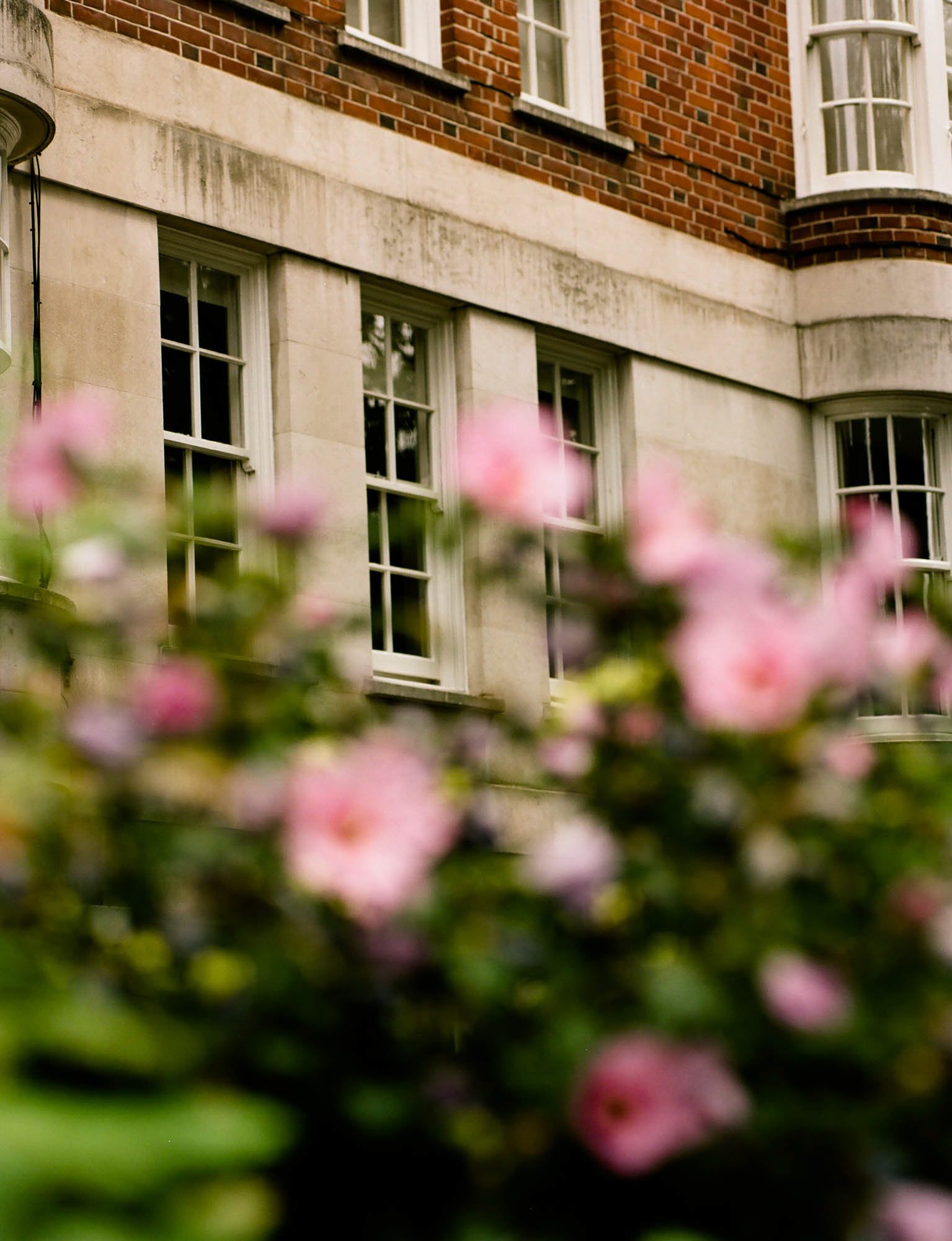 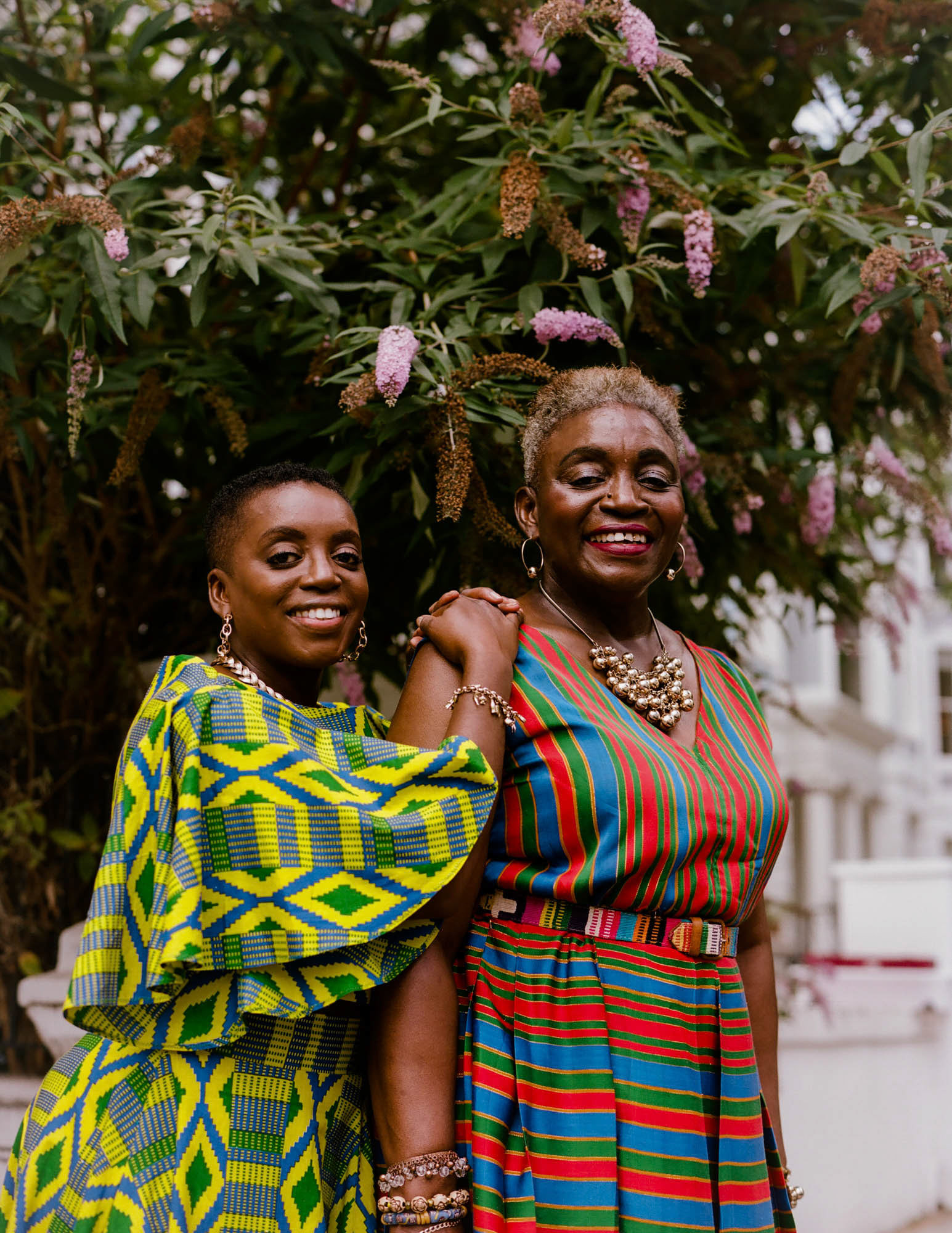 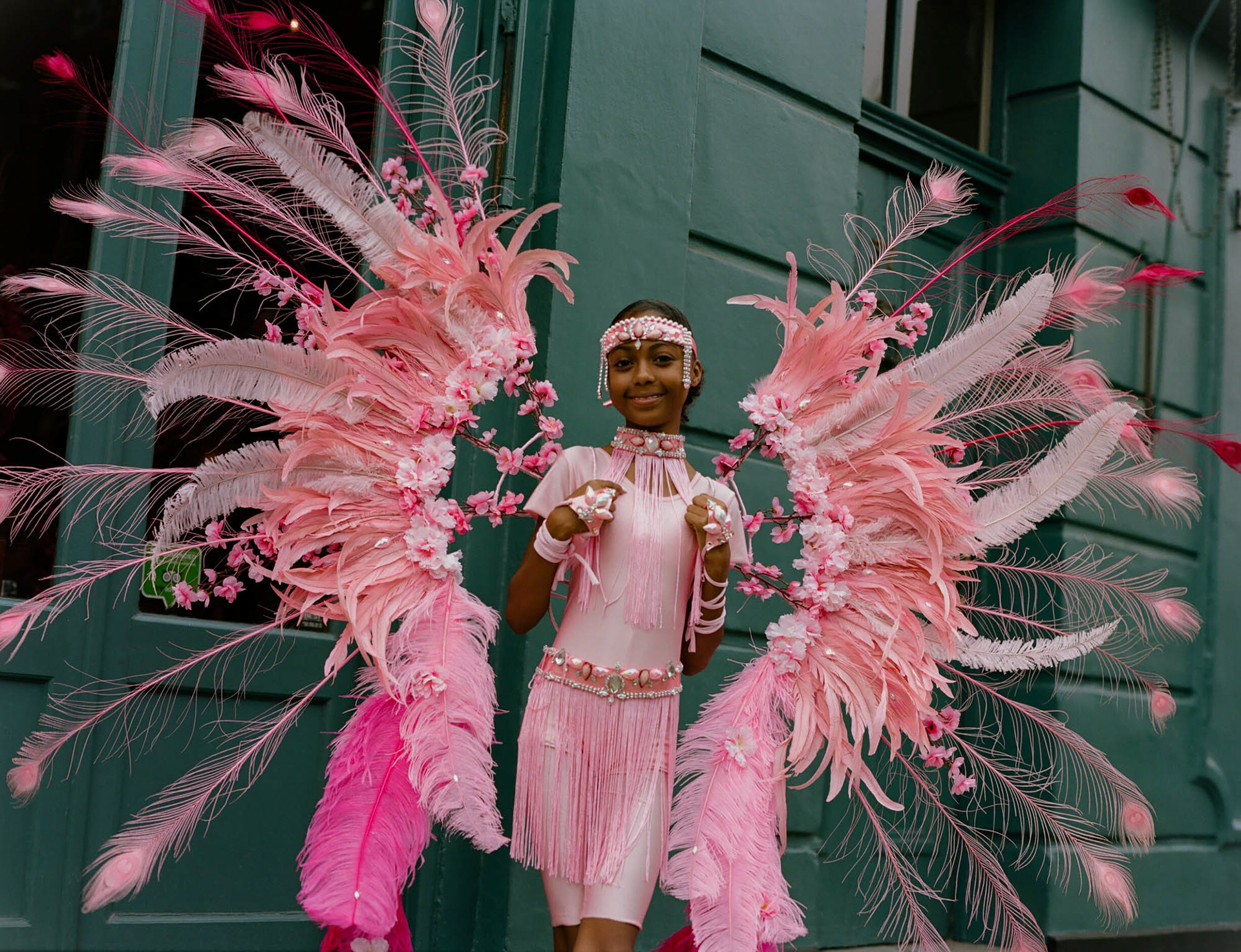 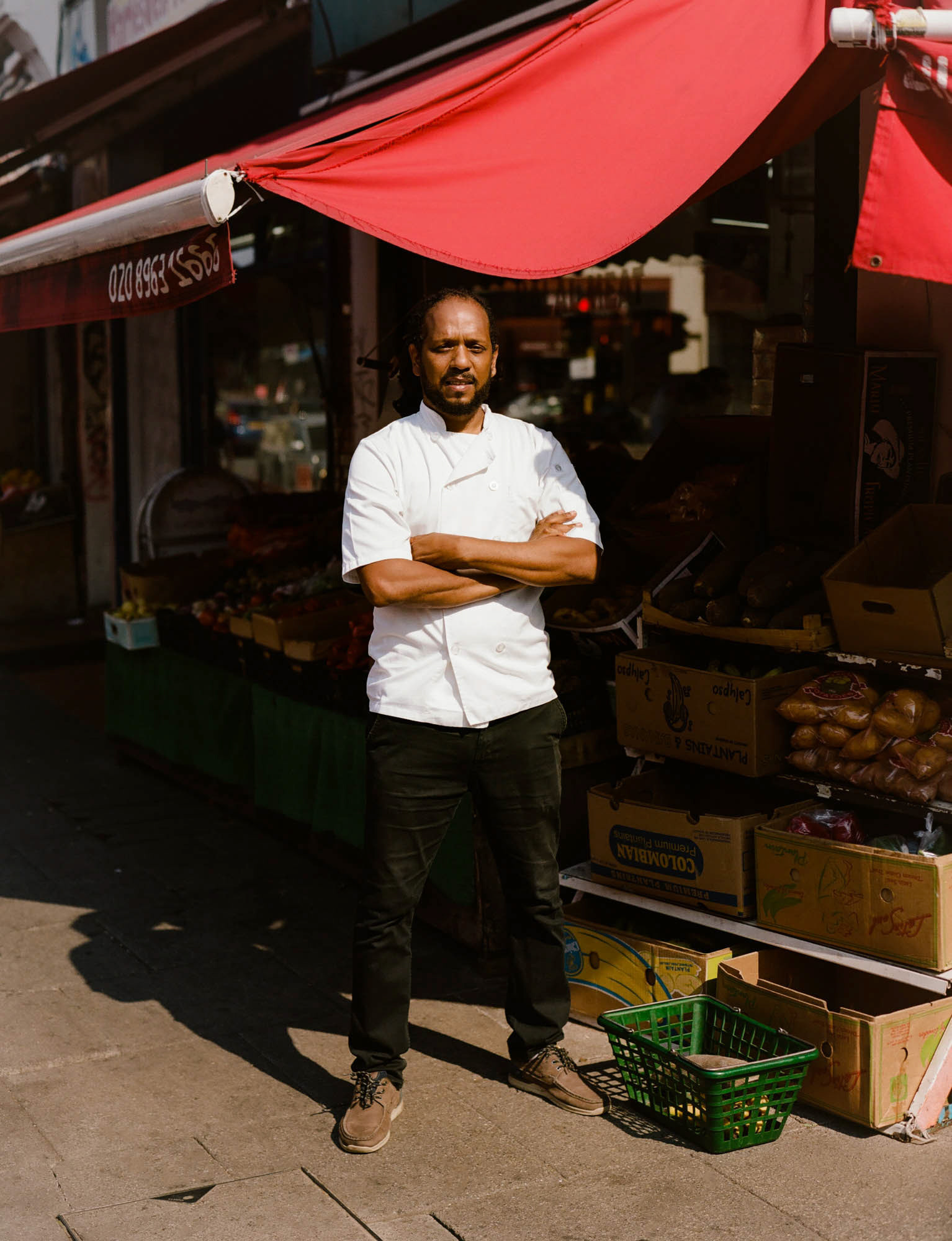 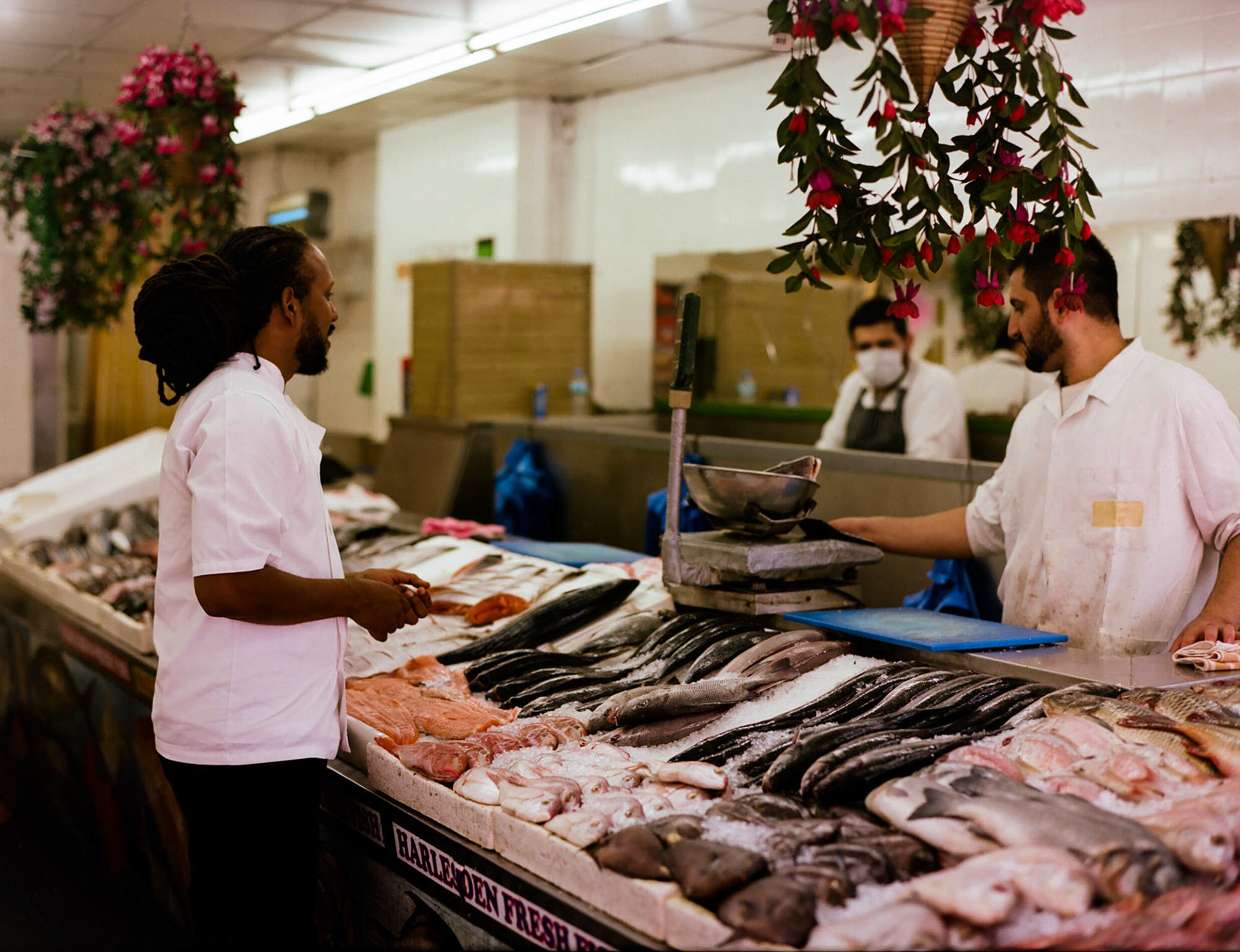 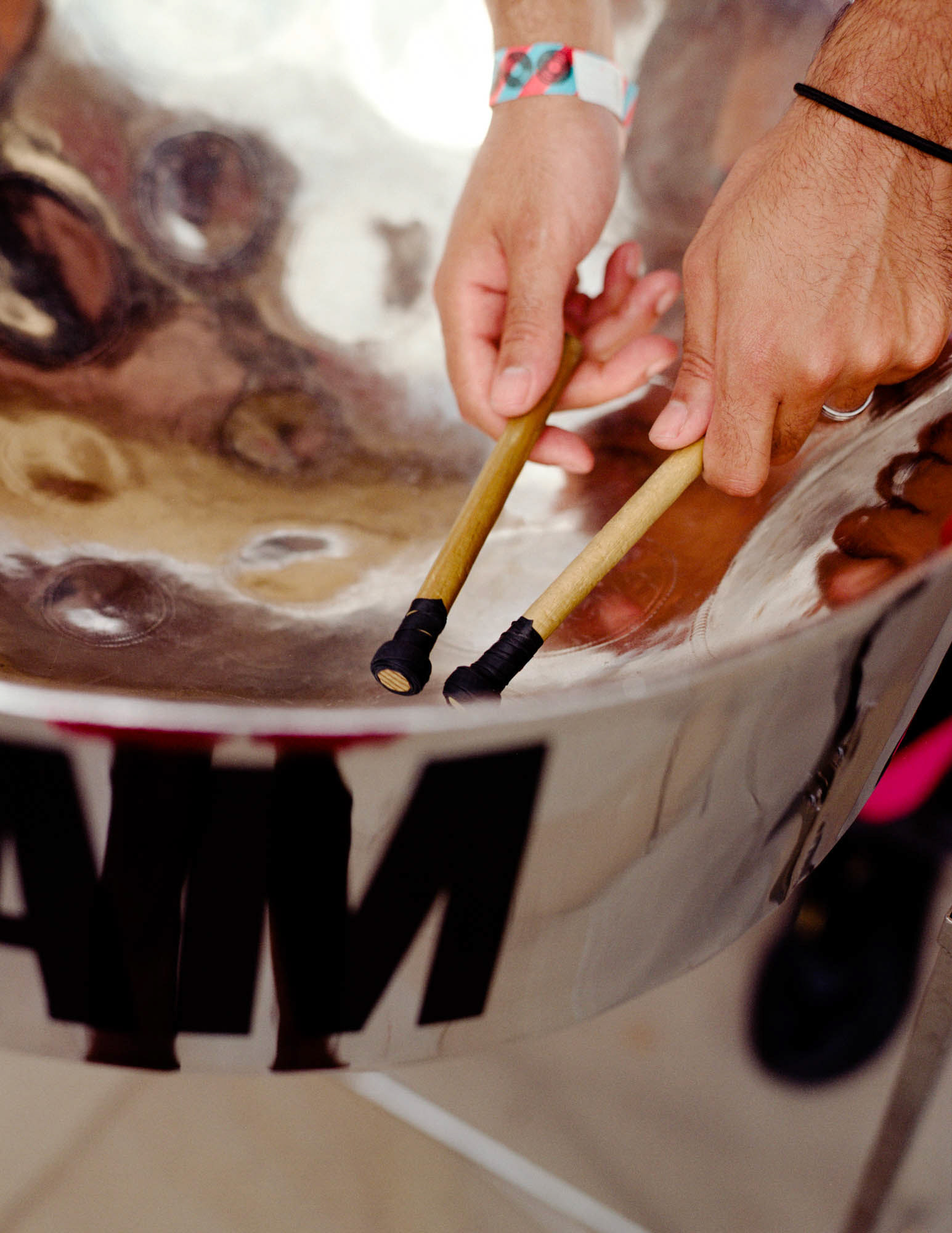 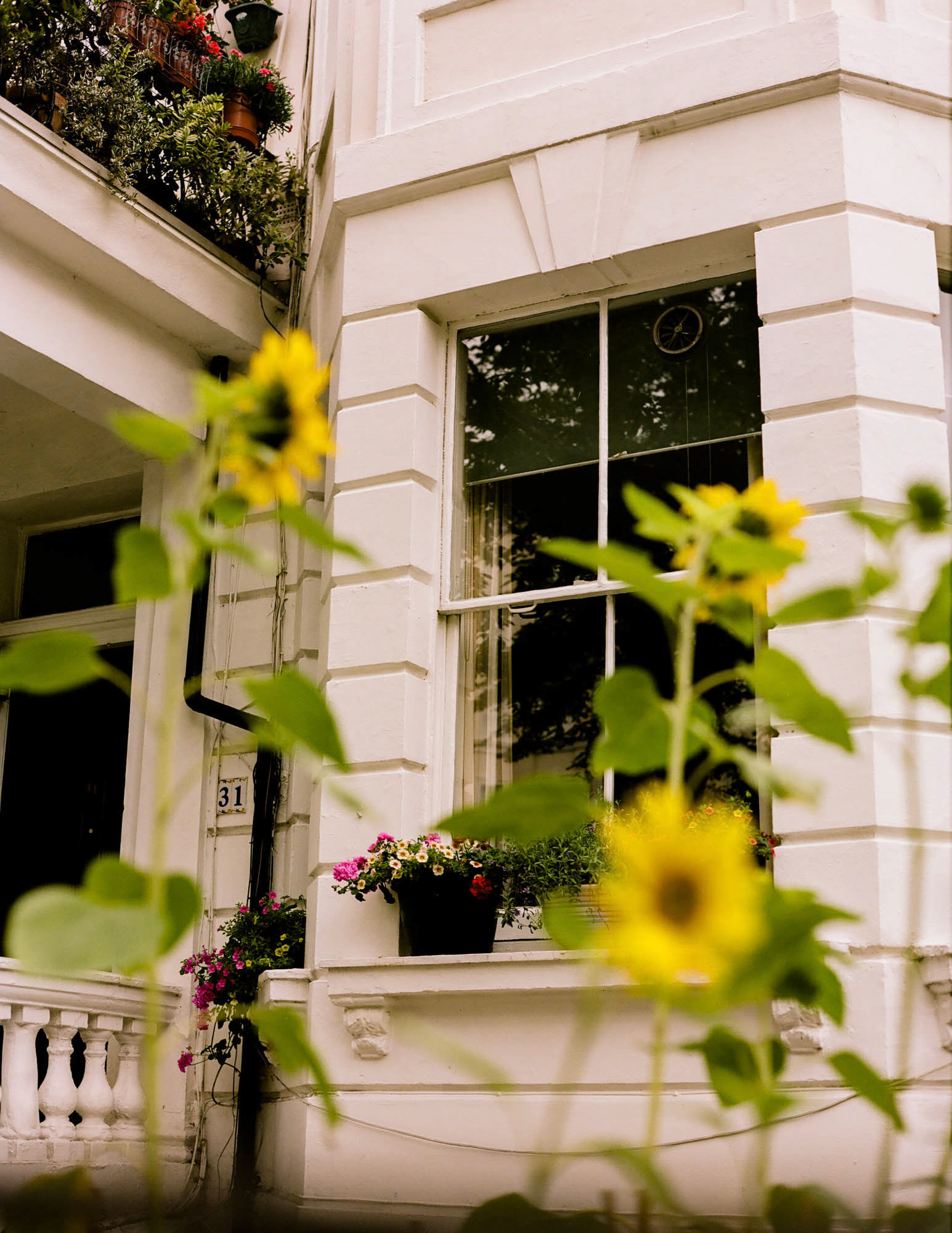 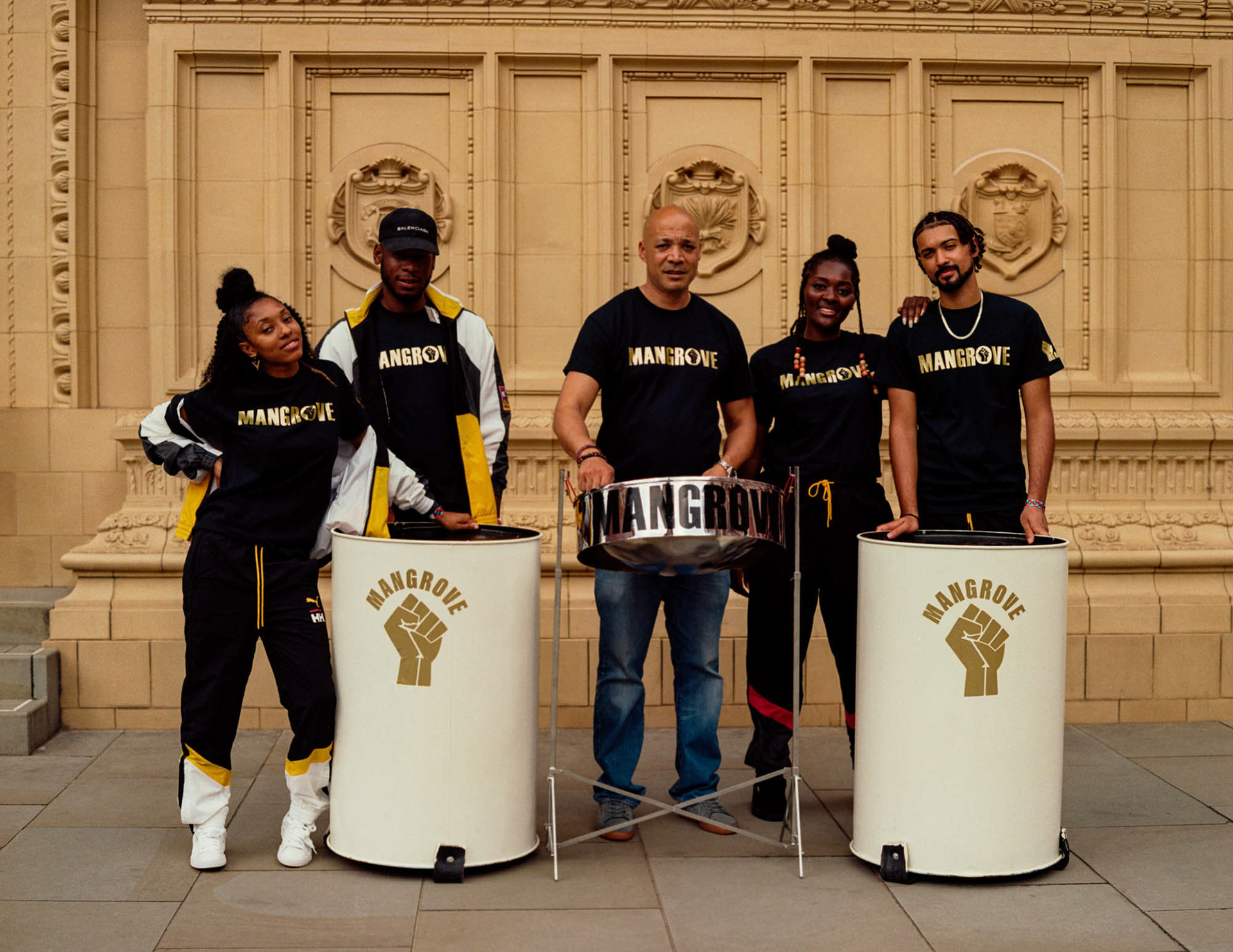 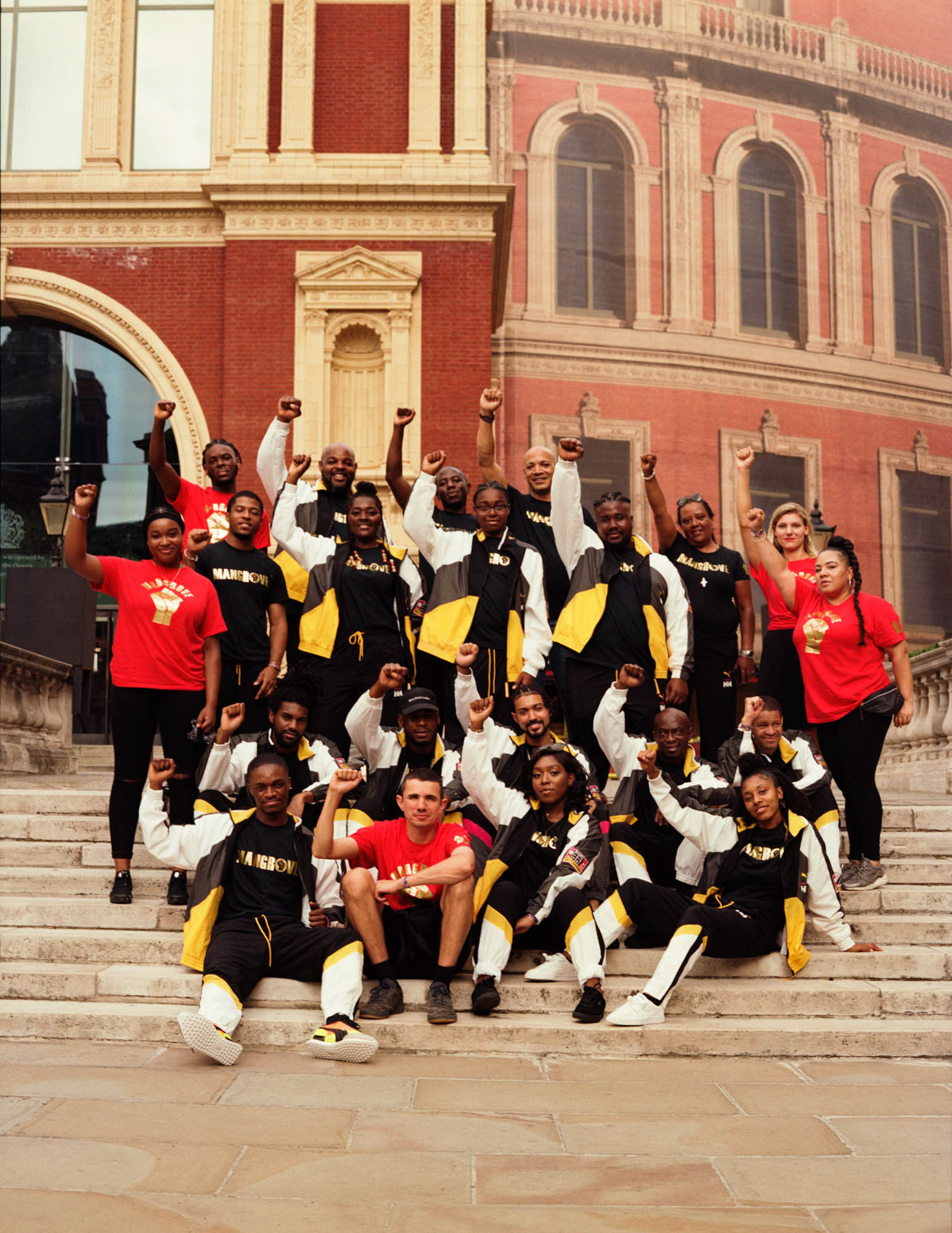 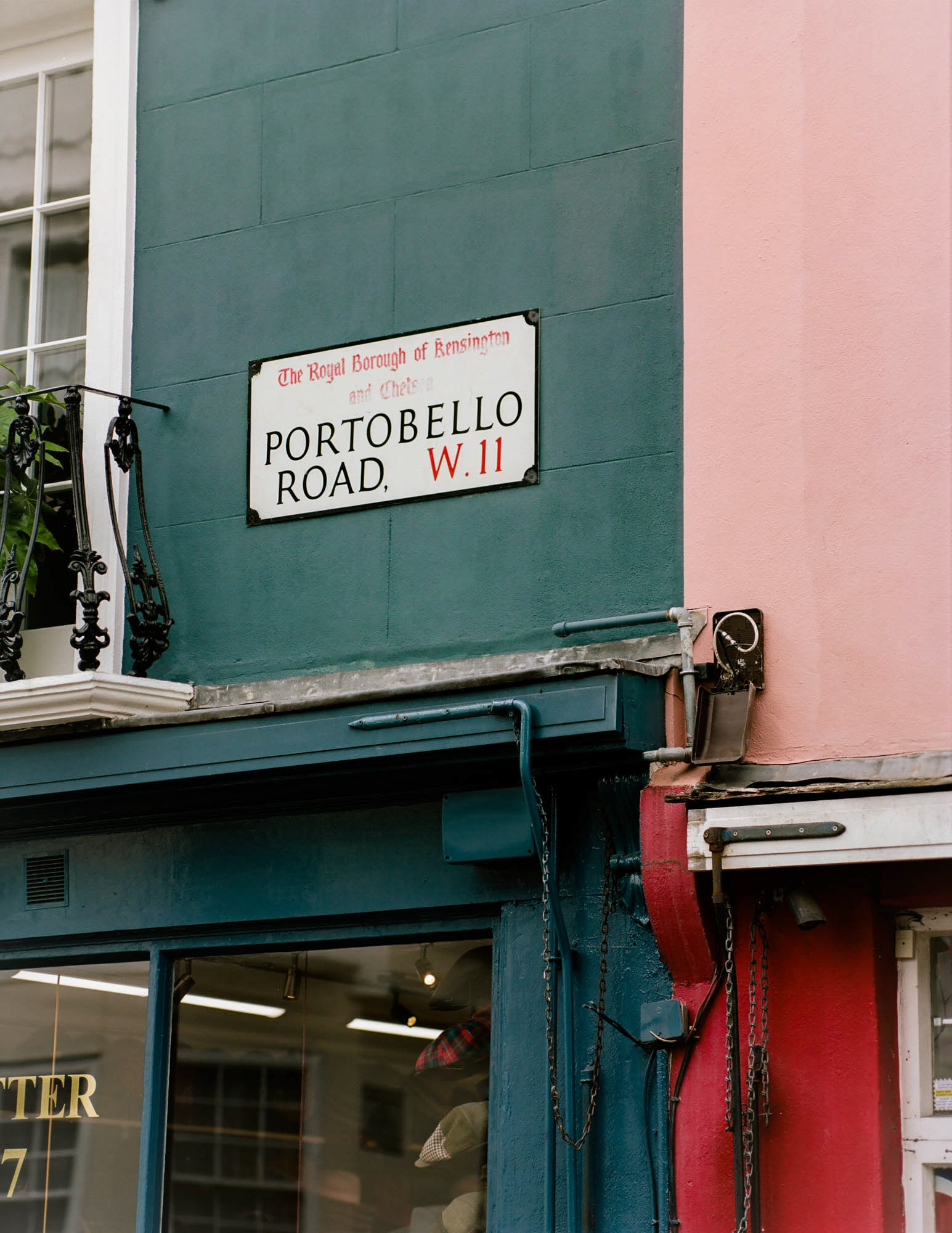 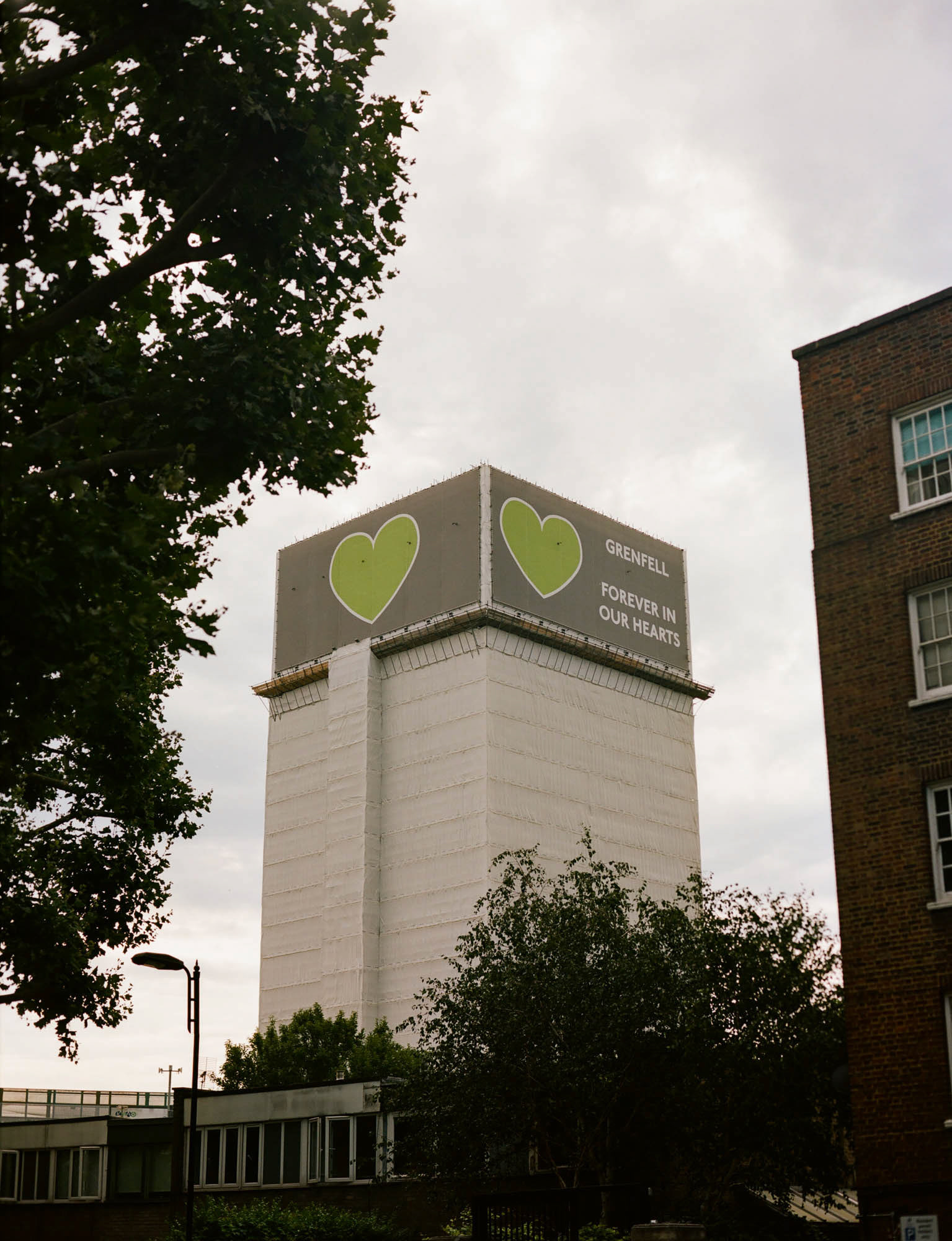 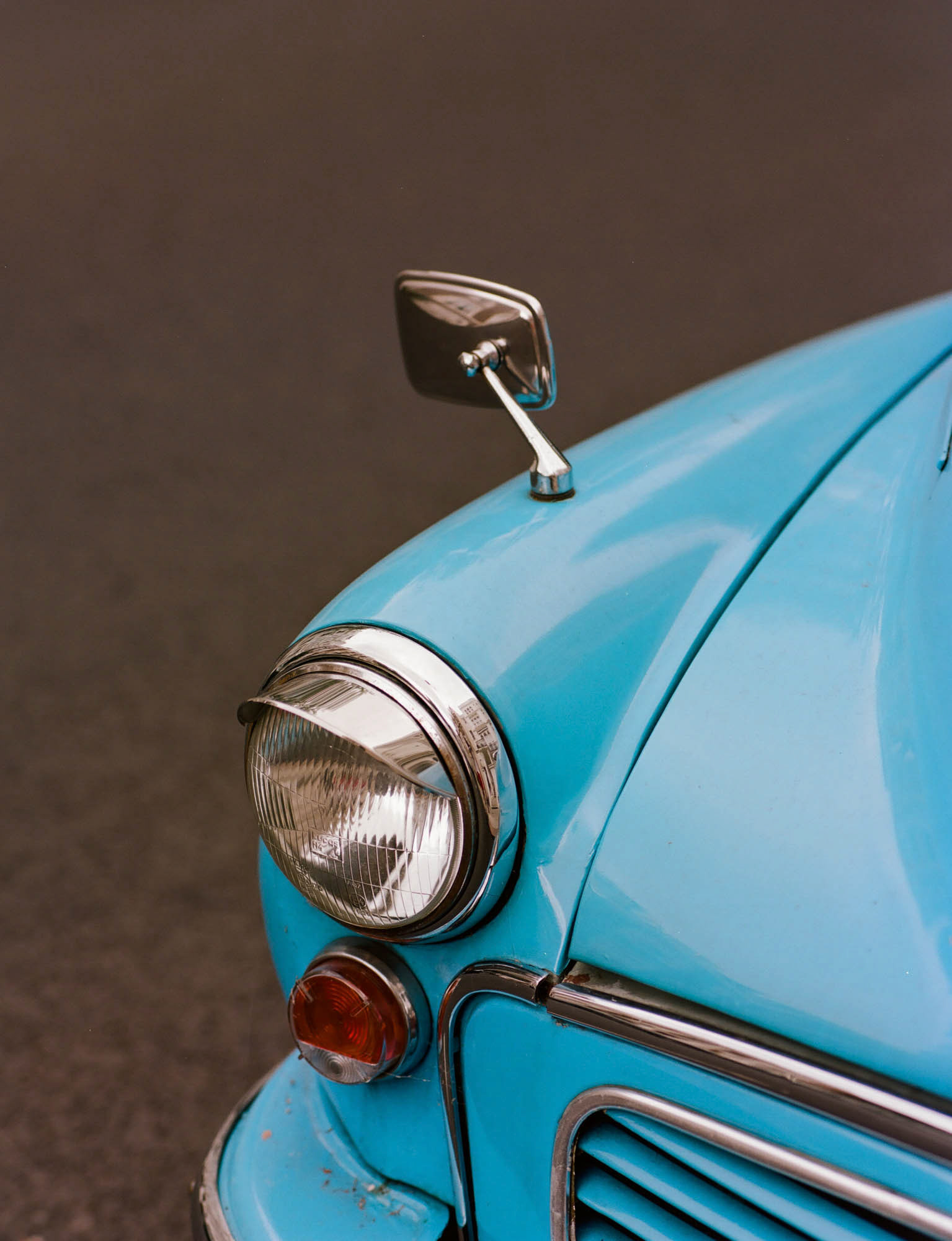 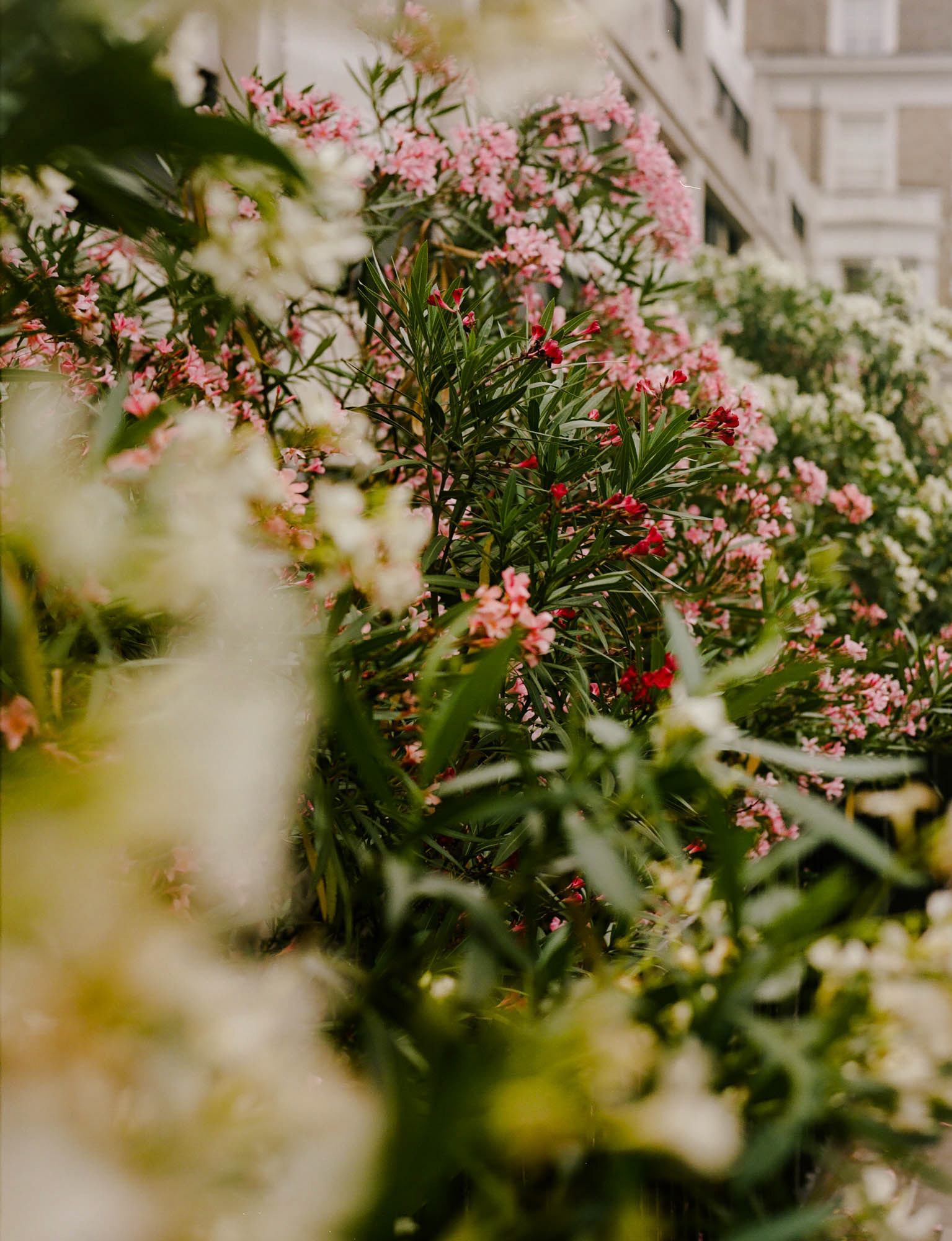 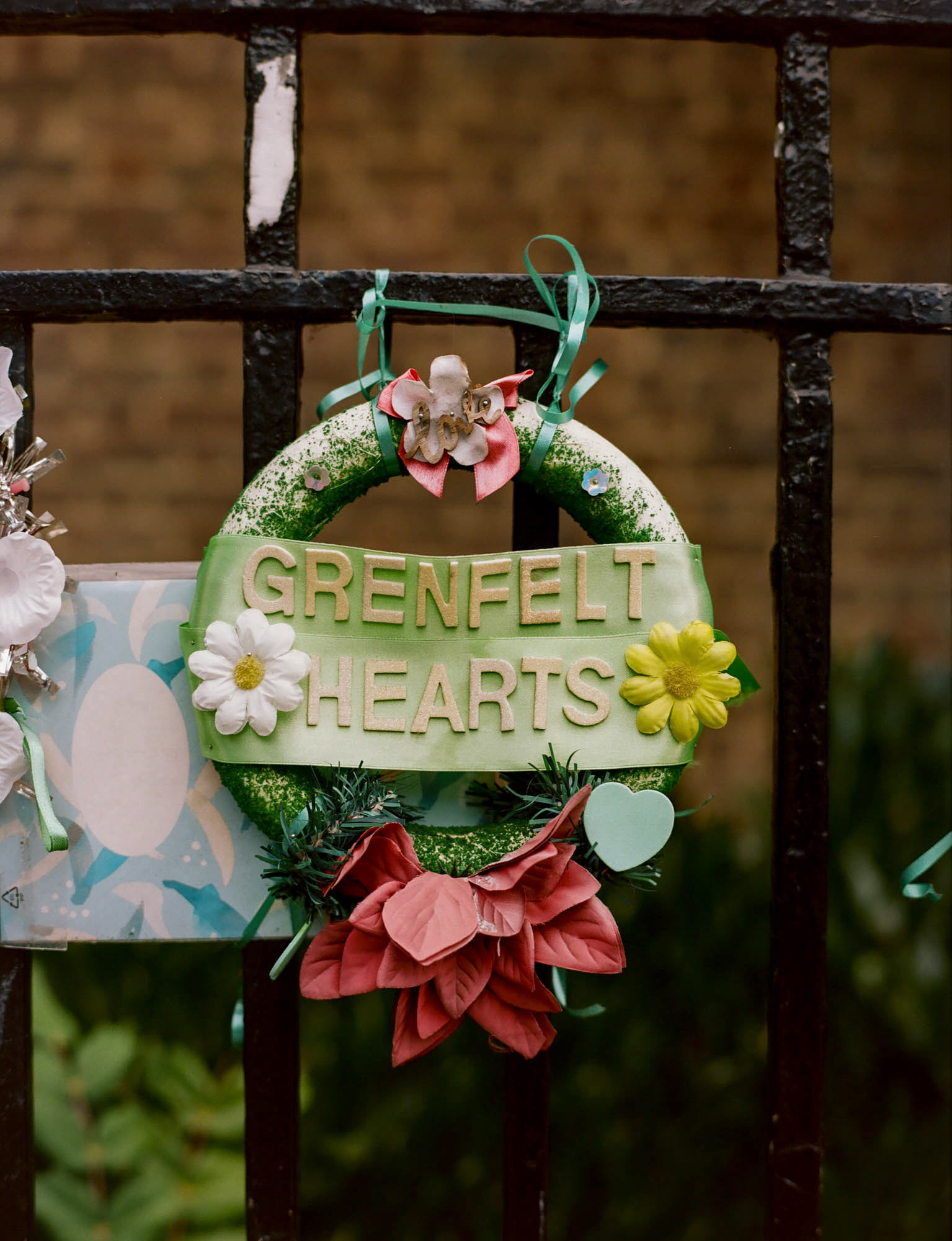